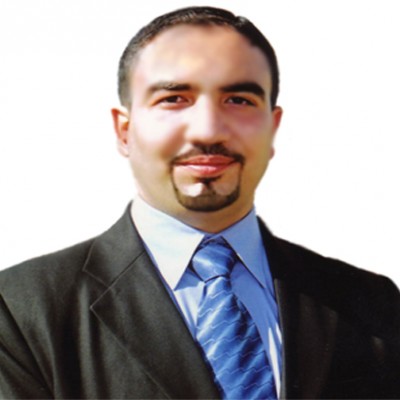 Internet of Things (IoT) is now one of the most challenging research fields that still has much to be discovered. Since it consists of a wide range of elements like devices, humans, animals, and others, there is a big need to find a simple way of its network simulation. Although there were previous trials to do this, a need exists to combine both modeling and simulation of IoT networks in one frame. In this work we propose a crossbreed approach that enables specialists to display IoT and reproduce OMNeT++, through giving mapping rules between the operator worldview and the OMNeT++ test system. The PDR and RTT results are plotted by varying the number of smart objects (SOs) and subnets for both large and low number scales. Increasing the number of subnetworks in a specific region badly influences both RTT and PDR