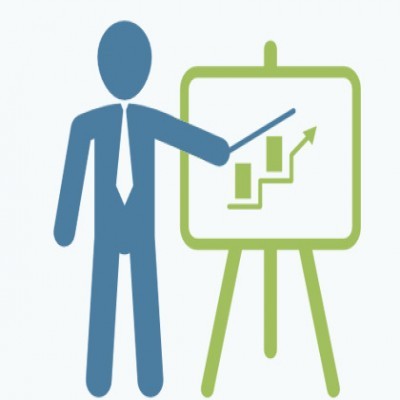 Today, finger vein recognition has a lot of attention as a promising approach of biometric identification framework and still does not meet the challenges of the researchers on this filed. To solve this problem, we propose s double stage of feature extraction schemes based localized finger fine image detection. We propose Globalized Features Pattern Map Indication (GFPMI) to extract the globalized finger vein line features basede on using two generated vein image datasets: original gray level color, globalized finger vein line feature, original localized gray level image, and the colored localized finger vein images. Then, two kinds of features (gray scale and texture features) are extracted, which tell the structure information of the whole finger vein pattern in the whole dataset. The recurrent based residual neural network (RNN) is used to identify the finger vein images. The experimental show that the localized colored finger vein images based globalized feature extraction has achieved the higher accuracy (93.49%) while the original image dataset achieved less accuracy by (69.86%). , No. 2, May 2020, pp. 927~937 I, DOI: 10.11591/ijeecs.v18.i2.pp927-937

Abstract: Today, finger vein recognition attracts a lot of attention as a promising approach of biometric identification framework. It still a big challenge since it is not capable to localize and extract finger vein, since most of the datasets have a lot of noise and redundant unwanted object in the background. Image thresholding it seems to be a suitable approach for the binarization stage that is utilized into some exact finger vein image detection and extraction. In this paper, a new optimization methodology was proposed based on an unsupervised learning framework for the purpose of designing a new clustering algorithm that replaces the distance criteria into intensity level majority for group similar image pixels in one cluster. The propose system for finger vein image localization based optimized clustering algorithm has many stages such as using some significant pre-processing steps to enhance the finger vein images such as Wiener filtering, image smoothing and image sharpening for edge detection. Cluster stabilization, cluster random initialization, optimized objective function are the most significant points that have been solved. One of the most challenges dataset is that the finger vein images are not biased, and the images have more background noise and details. The experimental results of the finger vein localization based on an optimized clustering algorithm show that it much faster than the other clustering algorithms such as k-means, FCM by consuming an average time (2.83 sec.) while the k-means and FCM consumed (26.27sec.), and (80.36 sec.) respectively.

Workshop through 15 days to the university of (Eastern Mediterranean University (EMU), Cyprus).