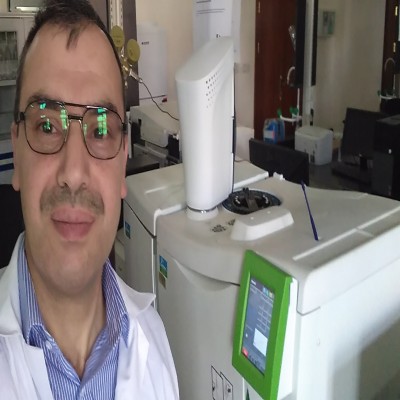 Correlation of density, viscosity and conductivity of Tawky–Zakho crude oil with temperature

The need for physical properties of crude oil is ever increasing to make petroleum industry processes more economical. The main variables (density, viscosity and conductivity) that evaluate the crude oil desalting process were analyzed by developing correlation models that the present the variation of Tawky–Zakho crude oil density, viscosity and conductivity is function of temperature. The complex chemical nature of crude oil has made it extremely difficult to develop reliable models capable to predicting these physical properties. An increase in temperature has the following effects first a decrease in oil density and viscosity implies a significant increase in the settling rate of water droplets within the oil phase, which allow for a greater amount of oil to the processed. This increases the profit resulting from performing oil desalting. On the other hand, crude oil conductivity increases exponentially with temperature, which implies a higher rate of power consumption.Three monocomponents (equations correlations) are presented which were found to accurately model the density, viscosity and conductivity of which range of temperature for Tawky–Zakho crude oils.

In this study, activated carbon (AC) samples were produced from locally available raw materials like asphalt (Qiayarah Asphalt) after being modified with different ratios of polystyrene wastes. The adsorptive properties of the prepared samples were measured and compared with a commercial activated carbon sample. adsorption from solution technique was used for determining surface areas of the prepared samples using methylene blue (MB) and p-nitro phenol (PNP) as solutes, also, the adsorption isotherms of the better sample was determined using former solutes, and were fitted to Langmuir type which is certain the micro porous structure.

Implementing Entrepreneurship in the Curriculum for in-service teachers [Edupreneurship TOT]

in this training course was practiced on how to operate and inject the samples on the gas chromatography mass spectrometer and then how to analyze the results in cooperation with branch company of PerkinElmer in Jordan. The trainer was Dr. Majid Tawfiq from Egypt.