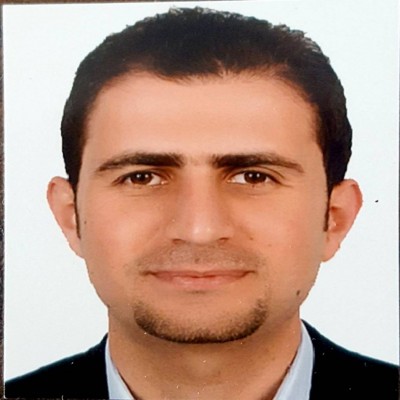 • Worked as a designer engineer in the department of road design & survey (more than 50km road length survey and had be designed in two years (2010 to 2012) with my office staff).

• work with Bekhal Company as a site engineer for implementing the main two-way road of Zaweta (1.1 km).

work with Daren Company as a site engineer for implementing the main road of Deralok town (3.8 km).

• work as a site engineer to construct road networks with network of sewerage pipes and checking the structure and survey works to build 2 km double box-culvert (2.5 m width *3 m height).

• work as a site Engineering of civil works in the project Urban Rehabilitation for water supply system and implementing Rigid and Flexible roads.